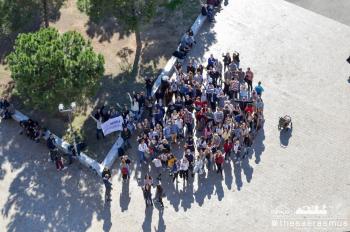 Thessaloniki was founded in 316 B.C. and named after Alexander the Great’s half-sister, Thessaloniki. Built on an equally strategic and breathtaking location overlooking the gulf of Thermaikos, Thessaloniki has been loved and lusted after by many through the centuries; the Romans, the Byzantines, the Ottomans, the Greeks and has always been a multicultural beehive, known as the ‘Jerusalem of Europe’ up until the WWII, where the Greek-Jewish population was diminished. Even up to this day, everyone can find a home in Thessaloniki but most importantly, find themselves in its buzzed up streets. 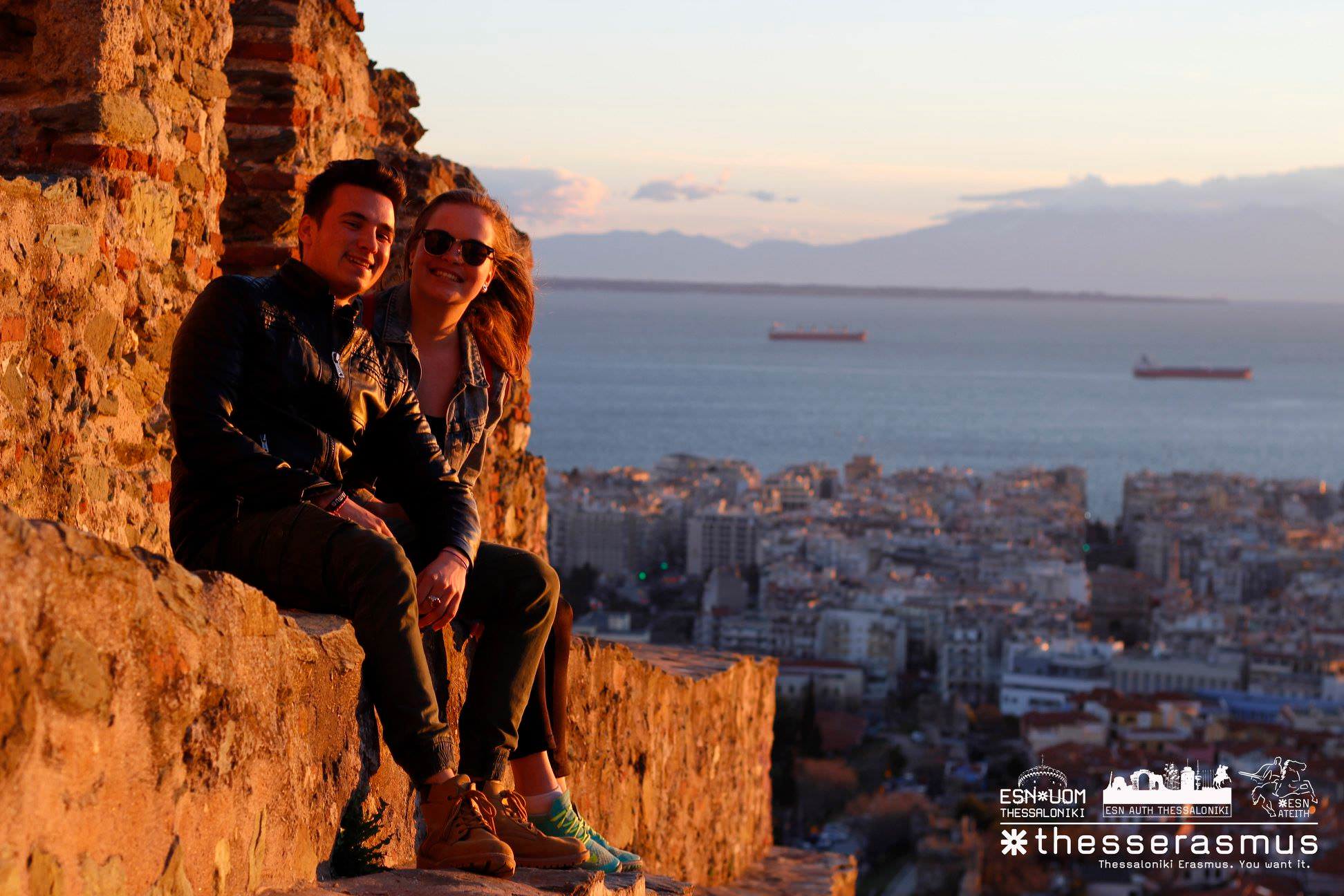 One of our previous Erasmus students captured Thessaloniki’s spirit in a better way than we could think of;

“Thessaloniki is an amazing city. It is a city that must be explored to be truly understood. At the beginning you could not like it as a city itself because of the huge modern buildings, but when you spend some time here everything changes and you can really ‘feel’ the city.
It's a place where a lot of cultures meet together, where you can experience the differences of culture and make these differences be the richness of your life.
You just need to get your mind ready to experience something new and unique.
In Thessaloniki you cry two times, when you arrive and when you leave.
[That is what we usually say of my city Napoli and that I can totally say that for Thessaloniki too]”. 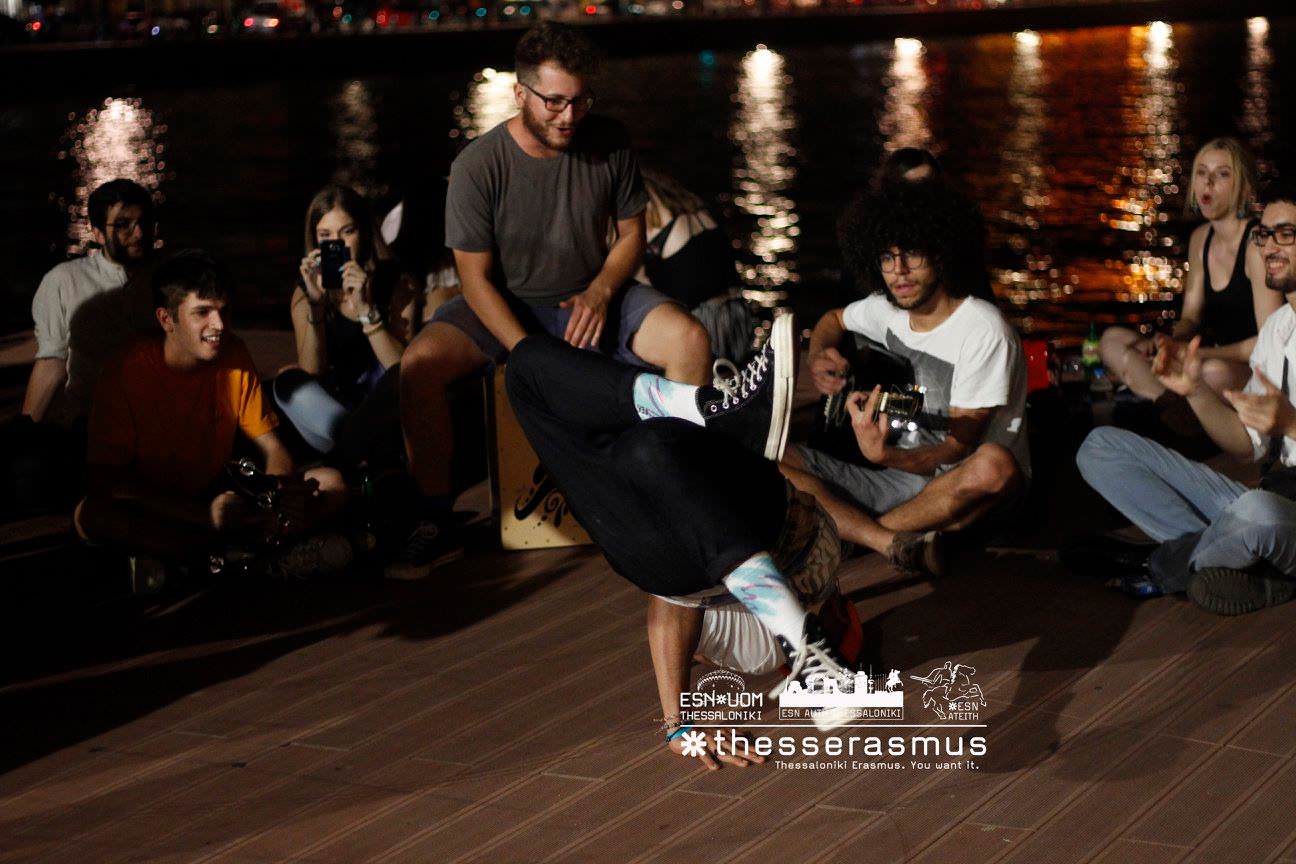 Some of Thessaloniki’s most prominent spots are; the White Tower, Nea Paralia (the seafront) and the Port, the medieval ruins known as “Kastra” in the Upper City, Rotunda and Kamara, the Roman Agora and Aristotelous square, as well as the Ladadika district. Pin those down in your mind as they are going do be the trademarks of your Erasmus experience. If there’s one thing we can’t recommend enough; get lost in the city, as we mentioned above, Thessaloniki’s wonders are well hidden, as well as magical.

As far as life in Thessaloniki goes there’s one essential word that describes it all: χαλαρά, pronounce ‘halara’ meaning “chill/cool/calm” is probably the most used word by Thessaloniki’s residents. Χαλαρά is a lifestyle better described as ‘anything goes’ and truly, in a city like this, there’s not much that could go wrong.